Cinnamon is the most widely used spice in the country after black pepper. The use of this tasty and fragrant spice is not only related to cooking and also has many applications in traditional medicine. Cinnamon, like black pepper, cloves, nutmeg and ginger, has warming properties, i.e. it increases blood flow and body temperature. This spice is obtained from the inner bark of a tree called “cinnamon”. The use of this substance dates back to ancient Egypt. At that time it was considered as a rare and valuable element and was considered as a suitable gift for kings. 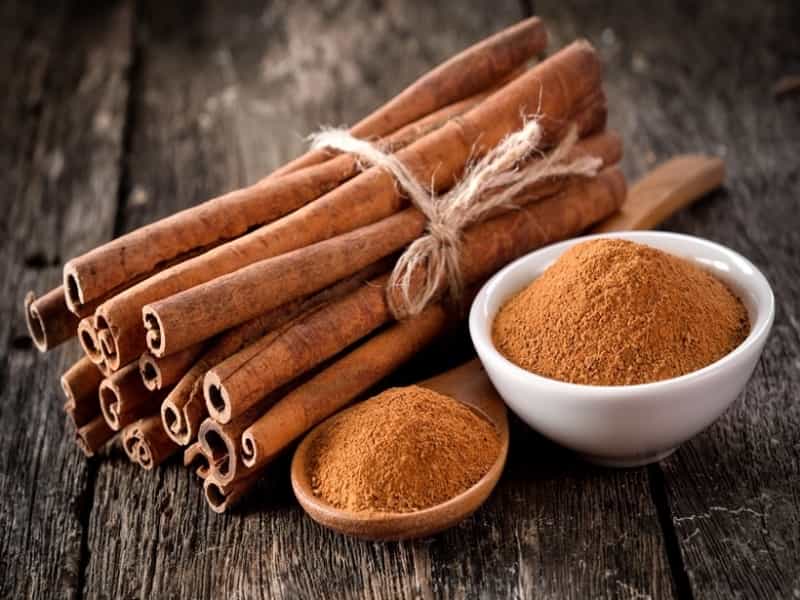 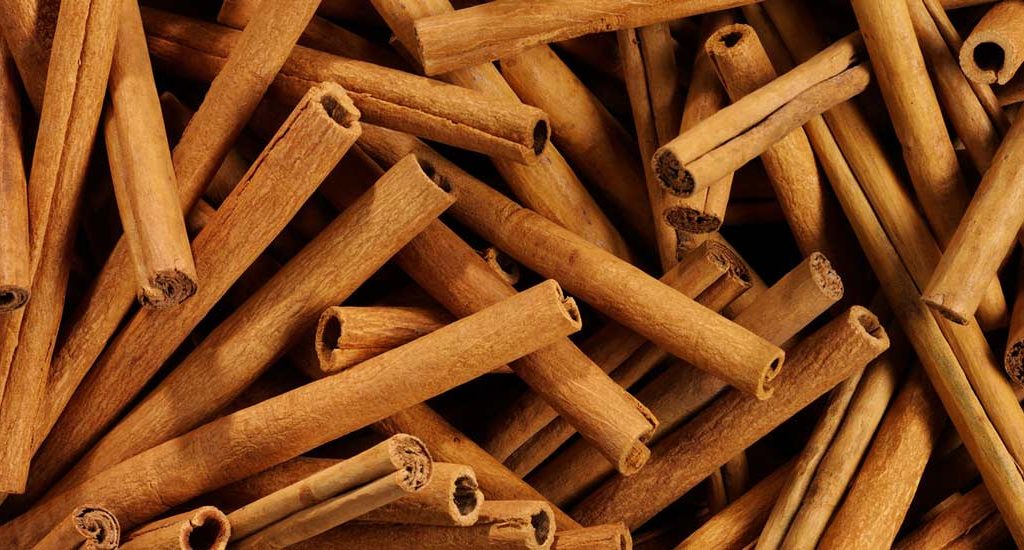 Cinnamon is rich in antioxidants such as polyphenols, which protect the body against oxidative damage caused by free radicals. In a study comparing the antioxidant activity of 26 spices, cinnamon was recognized as the main winner, even surpassing “superfoods” such as garlic and oregano. It is interesting to know that cinnamon can be used as a “natural food preservative”.

Cinnamon has anti-inflammatory properties. This feature helps your body fight infections and repair tissue damage. Cinnamaldehyde, one of the main active ingredients in cinnamon, fights a variety of bacterial infections and reduces the amount of infection throughout the body. The antimicrobial effects of cinnamon may also help prevent tooth decay and reduce bad breath.

It is one of the best-selling types of cinnamon. The reason for the quality and popularity of this cinnamon is the lack of waste. With broken cinnamon mill, its powder is obtained.

There is little difference in the appearance of cinnamon with the type of Ceylon, so that some people consider the two to be identical. The natural color of cassia cinnamon is almost close to each other.

The broken cinnamon imported from “China” is wholesaled with “Shahre Ziba” brand.

Years of experience in importing and interacting with reputable companies and well-known international names, has made the resume of this sales unit more brilliant. Kamyab Tejarat has based all its plans and goals on satisfying its valued customers, and the most important effort to achieve this is to keep the quality level of products at the highest level.

Buy from us with ease! Because the prices of the offered products are “fair”. Cinnamon is wholesaled in broken, cassia and Ceylon shapes.

Account on the quality of our products! Because spices are imported from famous countries in this field such as India, China, Vietnam and Pakistan and after the approval of experts in this field, it will be provided to the esteemed customers.

Your order will be sent in the shortest time in hygienic packaging.

Use the information in this section to contact Kamyab Tejarat. The staff will answer you. 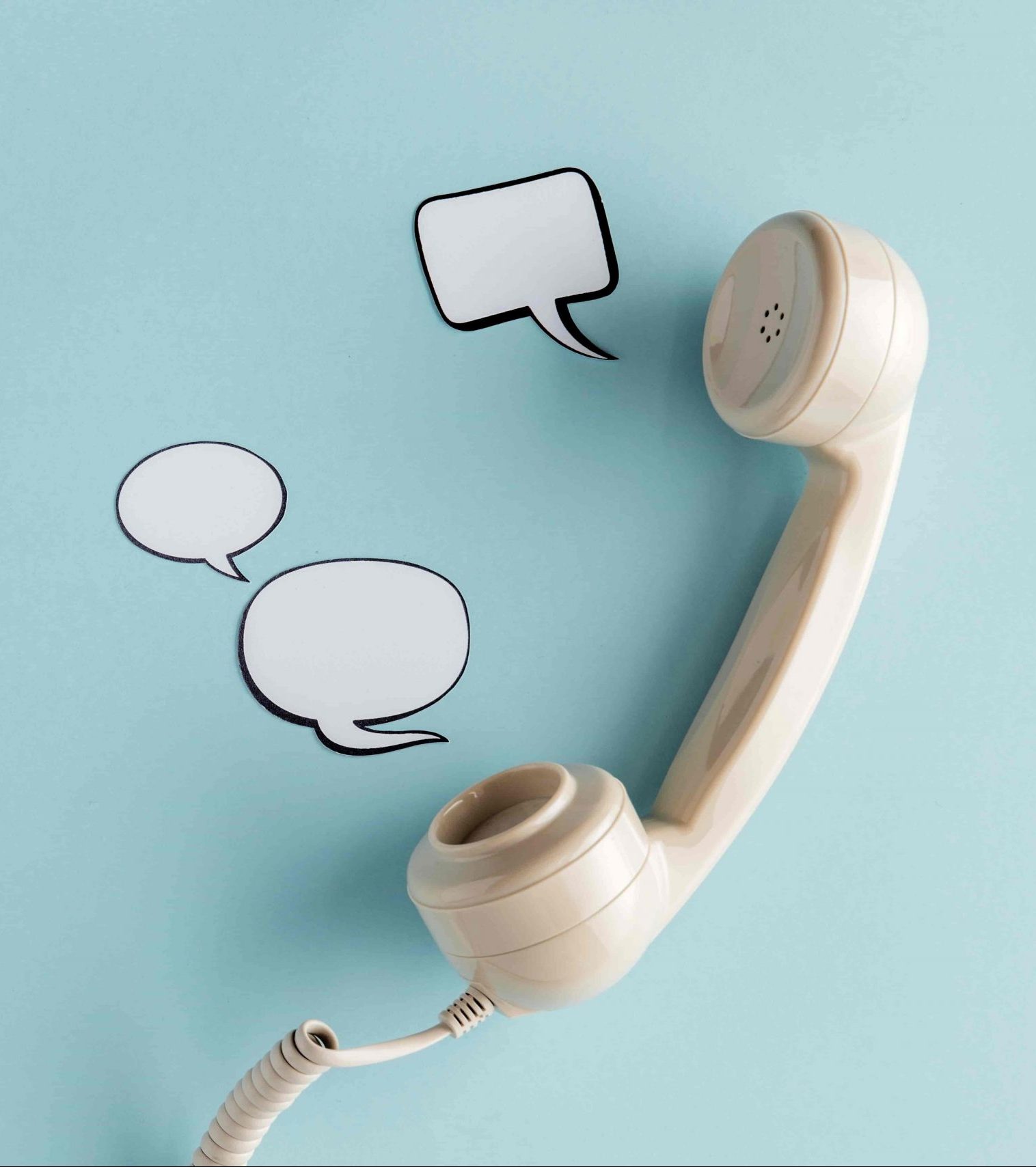